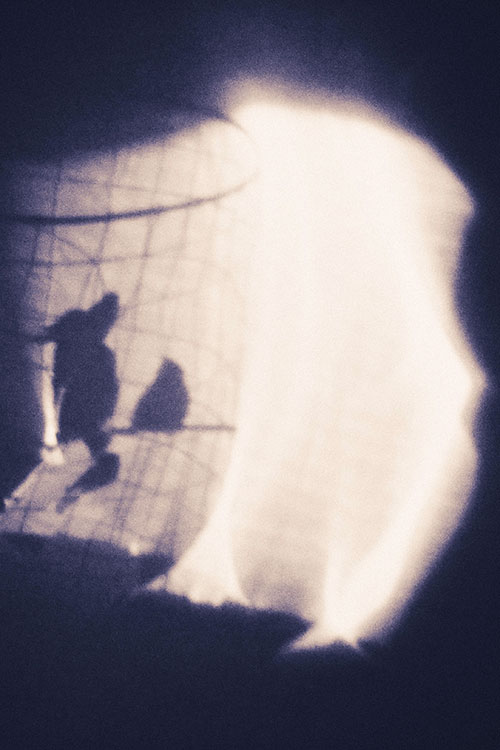 It locks you into a pattern of distortion. It can feel safer there, but the shape of you is dictated by the accumulation of fears and hurts.

Get to know the one who builds and maintains this armor. To meet the Future Self, we need to be able to release the armor and rise to our true, original form.

This Part 2 in the FUTURE SELF SERIES.

Who Needs To Stand Guard?

Who says no? Who says, we have to be careful here. Who says let’s not go too far. Who has to be vigilant?

What is the armor?

A little bit of molten pain, fear, disappointment – cooled into tiny metal seashells. Each frozen in the shape of the original shock. Keep them all around you, until you’re covered in thick layers, scales, hard shell, armor, prison.

In your shell — a beautiful shell. Of sophistication. Of intellect. Of strength. Built from fear. Of being judged. Of not being good enough, of being hurt or taken advantage of or left behind or embarrassed or unwanted or overlooked.

What would you be without it?

So much of you has fallen away, peeled off in great thick grey sheets. Until finally, there is nothing old left, nothing dead, nothing dry, no more evidence of your struggle with life. Just the you of this moment, new, untouched, innocent.

Your strength was never in the armor.

What is your first reaction, your instinctive reaction, to the word? When you imagine being, living, returning to innocence — what does that evoke for you? Investigate this. Don’t do this with your intellect, do it with raw feeling — follow the raw, instant, unmanicured feeling and instinct — not the synthetic weaving of the intellect.

Meeting the Future Self

Enter the Sanctuary — a space free from external influence. Let your nervous system return to equilibrium. Remove yourself into a hermetically sealed energetic space where you can find your center, your inner compass. Free from the distractions and distortions of other people, other beings, external grids of influence — including spiritual and religious ideation and indoctrination. Enter a clear space of lucidity, of grounded sanity. 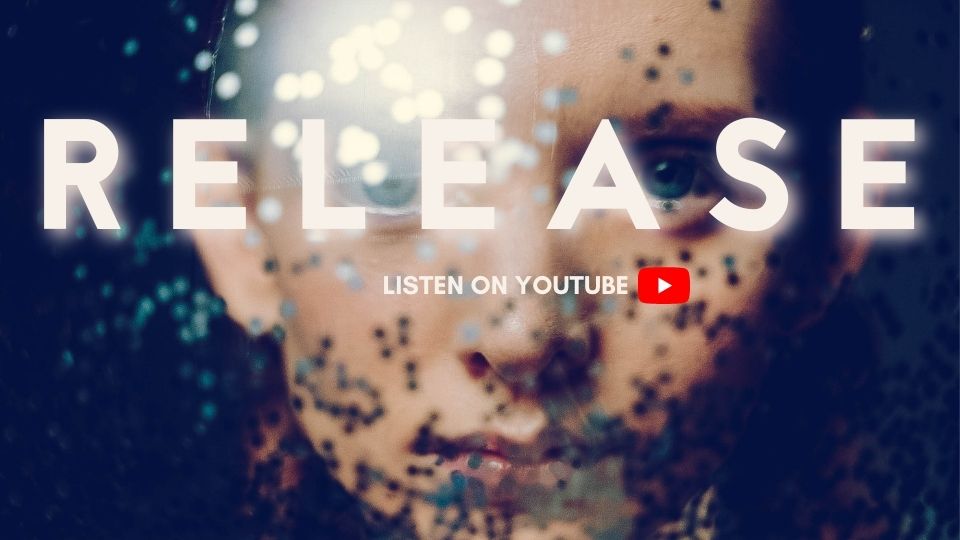 25 minutes 2 seconds
Binaural, listen with headphones
Make sure the correct speaker is in each ear (right, left)
Layered audio meditation
Listen on youtube

Some of us do the deepest work in our dreams. Who are these characters in our dreams, and what are they telling us?  Sometimes we…

I’ve imbued these glyphs with special sauce. If you’re game I’d like you to meditate on them, with them, or however you prefer. Print them…

A sober take on Inner Guidance. Intuition, inner guidance, inner knowing — how do we understand, develop and use this ability?  How do you experience…

What is it? How do I get some? I had a vision the other day. It was so powerful that it kind of knocked me…