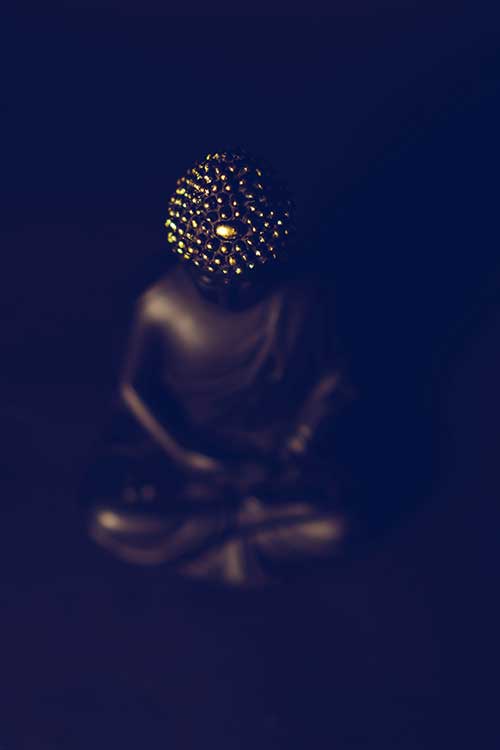 Receiving psychic downloads can take a toll on your health and wellbeing, causing stress in your body.

People who grow up Ultra Sensory have a whole category of bodily sensations and ramifications that often go unrecognized.

Let’s look at a couple examples.

How to deal with the physical consequences of receiving “psychic” information.

I am currently doing a series of private consults and my client told me to send her the information whenever I could, no rush. But I was not about to take my time getting it to her, because once I “get” the answer to a person’s question, once I’ve received it fully formed, there is a huge pressure in my body to get it out.

This is not my information. It doesn’t belong to me and is just supposed to pass through me. It has a different frequency from my own and feels foreign. I feel this fullness that quickly becomes a heaviness and there is an increasing pressure in my throat and between my eyes.

Once I write it or record it, it is then released from my system and all those physical sensations go away. Prior to that, my personal space feels like the Left Luggage room at the train station.

A few years ago my daughter asked if she could borrow my car for the afternoon. She’s driven my car plenty of times and I have no qualms about loaning it to her. But this time, as soon as she asked the question, I knew the car was going to get damaged. Not seriously damaged, and certainly she was not going to be hurt, but my car was not coming back to me in the same condition it left. Along with this knowing, I feel a sense of tension and pressure in my solar plexus.

Later in the afternoon, I felt the car get crunched. I felt it in my body as though my body were actually the car and something had crunched into me, right in the gut. I doubled over and struggled to get my breath back.

I knew she wasn’t hurt. No one was hurt. Just the car. Unless, of course, I count myself, because I had to feel, bodily, my car getting crunched.

She came home and her face was just ashen and so ashamed. She looked at me with these sorrowful eyes, she was so very sorry. She was backing up and hit a very large tree, making a very large dent in my car.

No big deal. No one was hurt. She took the car into the body shop and the next day it was good as new.

Feeling energy this acutely has a physical effect, and for some people it is significant. It’s even more pronounced for people who haven’t really accepted they are Ultra Sensory. There was a time long ago when I would have felt the crunch and then spent the next couple of hours telling myself I was just being paranoid. Instead I knew what had happened, the extent of it, and let it pass through my body.

Even so, it still had an effect. I let it pass through (which took me years to learn on my own how to do) but it still means I’m running more tension and higher energy through my nervous system. If you don’t find ways to process this energy, you could end up having inexplicable pains, anxiety and fatigue.

And also, confusion. Because you are on your computer doing some mundane task or you are in your garden planting some roses, and suddenly, out of nowhere, you get a huge adrenaline spike and feel like someone drop kicked you in the gut. Feeling these things with no discernible physical source can lead to all kinds of anxiety.

Learning how to live Ultra Sensory takes some effort and finesse. The need for awareness and mastery with things like boundaries, recognizing what does not belong to you yet is in your space, processing energy through your body and grounding are crucial to staying healthy.

The ripple effect: what you do now affects the past, not just the future. We are going to dip our toes into the weirdness of…

A reader writes: “Lately I have been seeing things that I didn’t see before. Vibrating/moving/cascading light in surfaces and atmosphere. It all started about a…

Do you experience a surreal feeling that you are dreaming the people in your life…that they are reflections of yourself? This is not a mental…

Some of us do the deepest work in our dreams. Who are these characters in our dreams, and what are they telling us?  Sometimes we…

An ancient man, sun darkened from laboring in the rice paddies, wrinkled and wearing an old fashioned sarong, crossed the road to see if I…