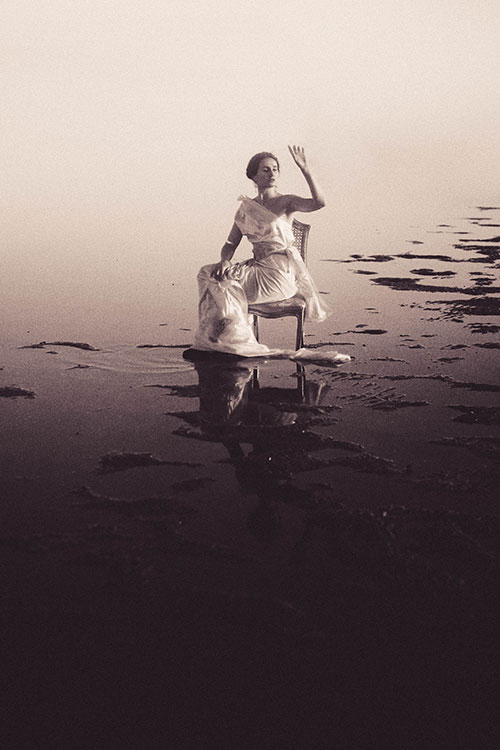 The Emperor went out to defend
against a threat to the realm
he became accustomed to
war, to conquest
and he continued, pressed on

On the move, sleeping in tents
keeping company with generals
he forgot his Queen and his home
he forgot he was once a lover

The Empress, forgotten by her beloved
in turn, forgot herself
her fountains were neglected
her pleasure gardens overgrown
joy and delight, a memory
the Oasis she created, draped over and silent

She is dormant and the land is barren

The Yang must be coaxed home, to the Heart, to the Seed, the Yin

This is true Creation, effortless, natural
Let your actions be the children of this Union.
Go to the Source
Don’t abide in the periphery

I can’t really describe what it feels like to have your energy sphere collapse. I tried to bring it up again, fortify my boundary, but…

A hypnotic, layered meditation audio spell for drawing wealth, health, and rejuvenation.  Well, those are the top notes to keep your mind busy while we…

An ancient man, sun darkened from laboring in the rice paddies, wrinkled and wearing an old fashioned sarong, crossed the road to see if I… 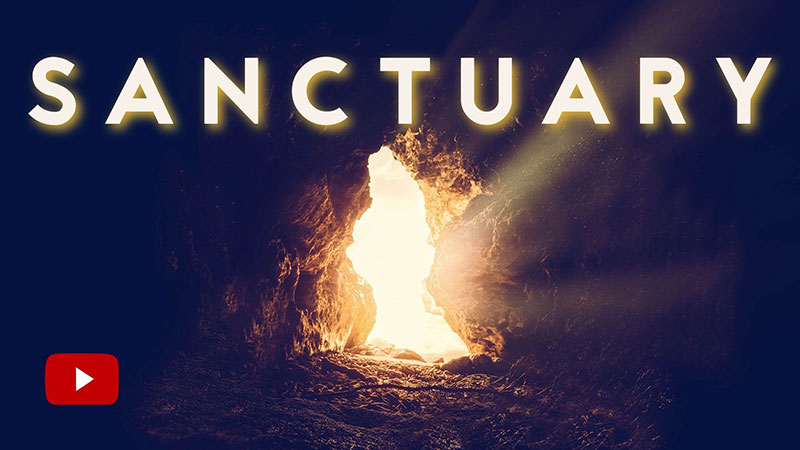 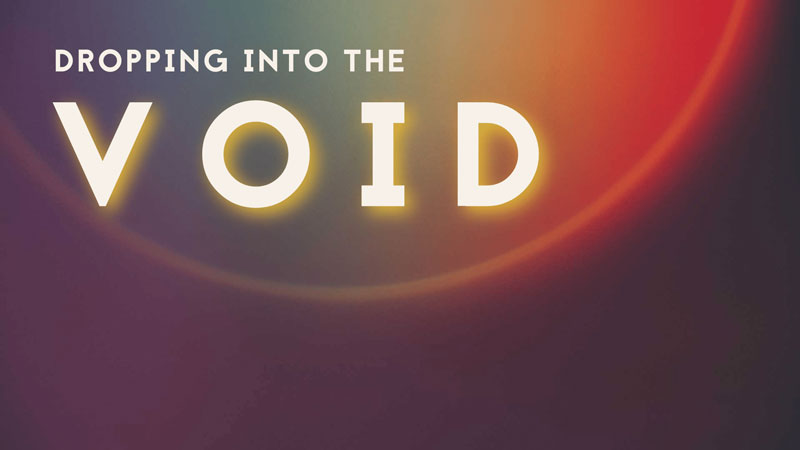 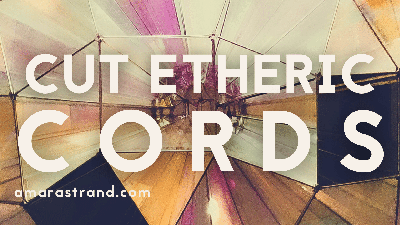 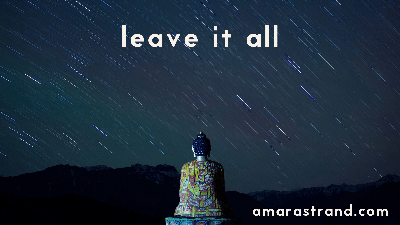