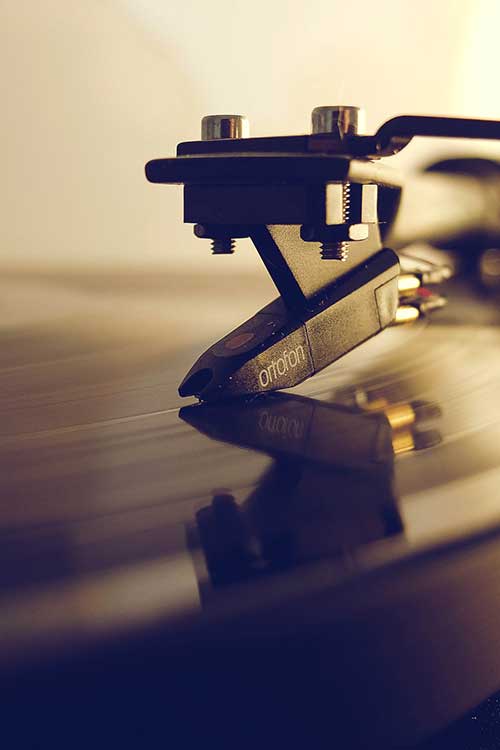 Who knew that sudden spiritual awakening would have its own soundtrack?

If you’re one of the growing number of people who experience sudden spiritual enlightenment, you may be surprised by all the sound effects that arise from your newly expanded awareness.

This is the constant sound at the very base of manifested reality.  It’s similar to OM, but much richer than you could previously have imagined.

Hearing this is constant, for a while.  Don’t worry, it does recede after some time.  Or at least, it did for me.  This went on for around 4 months and now I usually only hear it when I focus on it.

This one stopped me in my tracks.  I could not even pretend to pay attention to anything else when it came on.  This is the sound that happens when your perception of time slows down ( or expands…it’s really hard to find words for it ) to the point where you actually see reality collapse and then burst back into fullness.  It’s like the pulse of reality.  Nothing we see is stable, it collapses into the Void and then, Bang…it burst back out.  It’s a bit like slowing down a movie so you can actually see the individual frames, except that in between frames, everything collapses into the Void.

Of course, the first time it happened to me, I said, “wait, did you see that?!”  I was chatting with a friend at home in my living room.  I must have seemed like I was on a permanent, years long drug trip to the people who lived with me.  And I could not imagine that I could see and hear such things that were so vivid and apparent, while no one else did.

Everything has a name, and that name is a vibration, a sound.  If the sound stopped, the thing or person, or whatever…would cease to be.  The thing is the sound.  You may hear the sound, or the name, of people, furniture, plants, animals.  This is the least distracting of all the sounds.  It’s actually quite beautiful.

After spiritual awakening, you may notice that people treat you differently. And not just people close to you, but people you’ve only just met or…

If ever I imagined the awakened state, it surely never included such funky bodily experiences. Or if there were funky experiences, they would have more…

Where do you experience the seat of your consciousness? If you are undergoing changes brought on by a sudden spiritual awakening, this may shift to…

Blast! Awakening is amazing and powerful and all that. And maybe for some people everything falls into place perfectly when they awaken. Everything is okay…