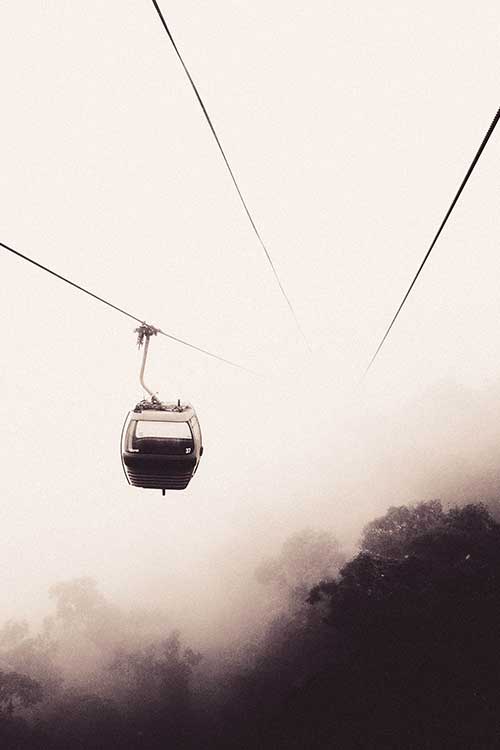 Where do you experience the seat of your consciousness?

If you are undergoing changes brought on by a sudden spiritual awakening, this may shift to somewhere outside your body.

For me it shifted about a hand’s length in front, and an inch above, the space between my eyebrows.

If something similar has happened to you, you know exactly what I mean.

It was a bit too much seeing.  Not so much for me, but for others.  Some people showed up and basked in it.  It was somehow a great pleasure for them to be seen so deeply without being judged.  Others shrank from it, and became somewhat hostile.  Some projected parental patterns on me, as though I represented the all seeing, all knowing parent, the way a very small child would see things.  And some people moved between some or all of these perspectives on any given day.

The most notable pattern of projection was the one in which people close to me would do things they knew they should not be doing and then avoid me because they were projecting the witness function onto me.  They projected witnessing and judgement of their activities onto me, instead of owning the fact that they were witnessing themselves choosing to do things they knew to be self destructive.

Seeing very deeply need not trouble you too much, but it may cause some turbulence for the people around you.  Just remain centered and realize that you can choose to remain silent, and even then people will continue to press their mental patterns onto you and see what they want or need to see.  It may have nothing to do with you at all.

You can just be still as people react to you reflexively.  They may not be aware of what they are doing and it may or may not make a difference if you explain it to them.  It may not be your concern.

From which point are you asking questions? Are your questions living or dead? Questions that come from the mind are dead questions. It doesn’t mean…