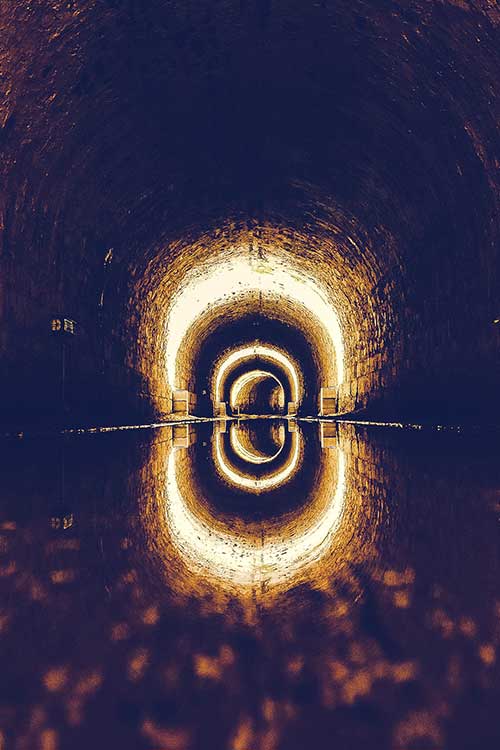 Are you using spirituality and the search for enlightenment as an excuse not to fix your mental, emotional, relational and financial problems?

The experience of waking up is not possible for sleepers to understand…at all.

When I woke up, I was a spiritually literate person…very much so. But no understanding I thought I had gained from study or gathering information even approximated the experience of waking up. I could have read and studied and gathered the whole rest of my life without adding anything to my understanding.

The minute you understand it, you will be awake.

They are the same.

But, you are once again reaching for that golden ring of enlightenment to remove your self made drama. Which is just a clever way of getting out of actually doing the work to get control over yourself and stop creating these dramas. I’m not sure how to make this clearer to you.

You want to stop being at the mercy of your programs, but you don’t want to do the work to deprogram yourself. Enlightenment is your distraction, delusion.

If you wanted to deprogram yourself, you could start right now, and do it every day, like a full time job, like your life depended on it, like it was the cure to some terminal cancer that was eating you alive.

I could help you, in whatever way I might. But there is resistance to that. That resistance is really common, almost to be expected. The program is made to protect itself. It will do whatever it can to keep you from seriously doing what it takes to deprogram, and instead will send you off chasing enlightenment. This is common.

This is a sensitive subject. Because sometimes I’m talking to you, and sometimes the programming is so dominant that I’m really talking to it.

My suggestion would be to make enlightenment a neat side interest and pursue deprogramming like everything, and I mean everything, is riding on it. This will be insurmountably hard because your programming will do everything to prevent you doing this.

I know this is all so unsatisfactory. I wish I had something more appealing to offer you. But I’m telling you what I see, not what I think. I see/feel you going in and out of consciousness, as the program steps forward or recedes.

I deprogrammed before awakening. People are desperate to relieve themselves of this miserable “I” by becoming awakened, and people who are awakened are in suicidal despair because they’ve lost their “I”. Whatever you think this is a solution for, it’s NOT. There are people in blazing despair on either side.

The solution is available to you, but it’s war. It’s war with the programs…not, I’ll give this a try for a week. The programs know this is life or death. Unless you do as well, and play it that way, and play to win, you’ll lose.

Start from where you are. Pick the one area you want to deprogram. You don’t have to tackle everything at once. But with this one thing, do it with complete ferocity and commitment. Do it with all your powers of observation, analysis, courage, intelligence…and humor. Really, when I started doing these things as a kid, it’s not like I was all grave and grim. I devised hilarious, rebellious experiments and exercises to inoculate myself against the programs.

Invoke the rebel in yourself! The one who will not fuqing lay down for a swarm of mind parasites. Do you have a rebel version of yourself? A You that will stubbornly resist being controlled? If so, give her a double espresso and let’s get started on operation Regime Change.

It should be something that has an emotional component to it. Those are easiest to start with because they have something you can grip onto, rather than just being slippery mind stuff. And it has to have enough importance and meaning to you that you will stay engaged and not get bored and distracted, and lose interest and momentum.

What shall it be? Viva la Revolucion!

When I woke up, I became an alien species.

That’s what it felt like. As though I was at once just kicked out of the human race.

Or, perhaps like being turned into a vampire or something.

That is a lot to deal with, but I had the advantage of realizing completely that this was a done deal and there was no looking back. I couldn’t even have normal, casual conversations with people anymore. I had to learn to “be human” or pass as human.

If you wake up, the result will be that you will be awake.

Attain clarity and the result is that you will see the world and life as it is. You will give up everything and you will gain only awakeness and clarity.

Waking up means being awake. From there, you will see what you see and know what you know. Anyone who pitches you with any other benefit or endgame of enlightenment is selling you something else.