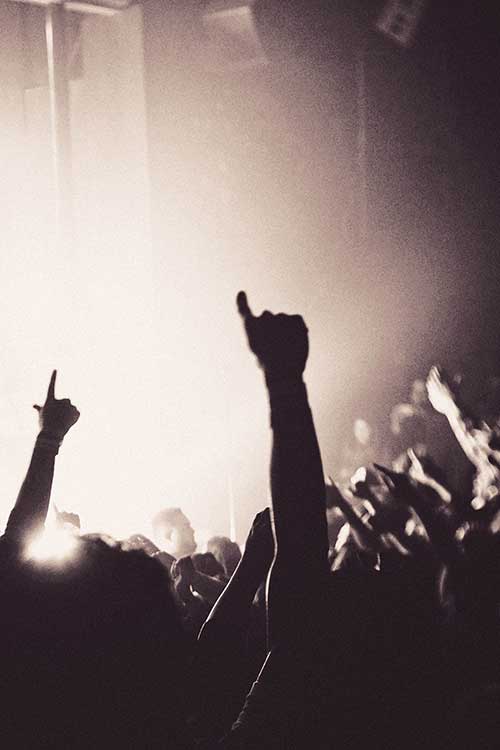 After spiritual awakening, the people in your life can suddenly seem like a cast of fictional characters.

This post is inspired by a reader who shared that, post-awakening, he is trying to learn how to deal with the fictional characters in his life.

I laughed in recognition.

For the first couple of years, all the people in my life, the ones close to me and the ones I met casually at the post office, all felt like extensions of myself. It felt very much like I was lucid dreaming. When you are lucid in your dreams, you know that no one that appears in your dream is “real.” Everything from the owl in the tree to the man chasing you with a machete (if you have those kind of dreams) is self generated.

On one hand, it felt very lonely.

That’s not perfectly accurate, but it’s the closest I can come to describing the sensation that suddenly, there is no one else in the world but you.

You have conversations with You As Grocery Clerk or watch a movie with You As Romantic Partner, or are burgled by You As Robber.

At the same time as everyone was rendered Unreal, I also became acutely aware of them. Since they were All Me, I had an intimate connection with each and every one. I regarded them with a kind of penetrating clarity and interest.

I saw what was radiant and astonishing lying just beneath the corrupted personas, the circular dramas, the preciously guarded life stories, the plausible stream of untruths.

Existing relationships morphed. I could no longer be hooked and no longer attempted to hook others, there were no more reflexive emotions or actions.

The first reactions from people are usually to just try harder to hook you. They pull out all the stops, so life can suddenly become unbearably dramatic for a while. When that doesn’t work, people who supposedly loved you might try to destroy you or harm you in some way. Others will just disappear from your life. When you can no longer be manipulated, when you won’t dance, people can react with rage or hurt, and blow up or fall away.

After a few years, nearly all the people who had previously been in my life in some capacity were gone.

Now, a decade later, every single person I knew before awakening, other than my daughter, is gone from my life. I’m not suggesting this will happen for everyone, but I experienced in a very stark and dramatic way what it means to have the slate wiped clean.

That feeling of being alone in the world passed, also. It wasn’t replaced by anything, it just wore out.

I live in the middle of the woods now, and I can easily go for weeks or months without having any meaningful contact with people. I have no trouble with animals or rocks or plants or the ocean. Nothing in nature gives me such a queer and difficult feeling as dealing with people. I also find that when I am around people, there is this intense feeling of flow, like something impossibly pressurized wants to flow from me to them. It’s nothing personal, it’s just this energy that is normally just hanging out with me, mostly kind of still. And then someone pops into my world for a while and it’s as though there is an irresistible magnet pulling this energy through me.

I always try to limit this, which is hard work! In some other world, some other life, it would be so amazing not to resist it. But I know that for now, it will only cause problems, confusion, drama. It still flows at about 5%, and even then people perceive me as being “intense.”

When I awoke, I saw my own fictionality, and so uncovered the fictionality of all people.

Or is the proper word fictitiousness? Our Matrix Issued Provisional Selves. I have become accustomed to it now, but still don’t always know how to find my way around my imaginary friends and neighbors. How to be gracious when I can see all the bullshit you are dragging around with you, as I sit before you with a star in my chest that your mere presence is threatening to trigger into a super novae?

Well, we all have our challenges.

If ever I imagined the awakened state, it surely never included such funky bodily experiences. Or if there were funky experiences, they would have more…

Where do you experience the seat of your consciousness? If you are undergoing changes brought on by a sudden spiritual awakening, this may shift to…

Losing your persona may mean losing your status as a person. It can be like having your citizenship revoked, only for the whole human race.…

After spiritual awakening, you may spend some time in the Hermit’s Cave. If it’s been a long time, you may be asking…how can I have…

Feeling the urge to retreat from the human fray into a spiritual hermitage? Being a hermit is not a reaction to anything. If you have…

Welcome to the elite group of moody, anti-social, unmotivated enlightened people! Congrats! Some people experience a profound loss of motivation, and lose the desire and ability…

All of Limbo Land has higher gravity than we are used to. But this particular level, Abandoned by God, has some other peculiar forces in…