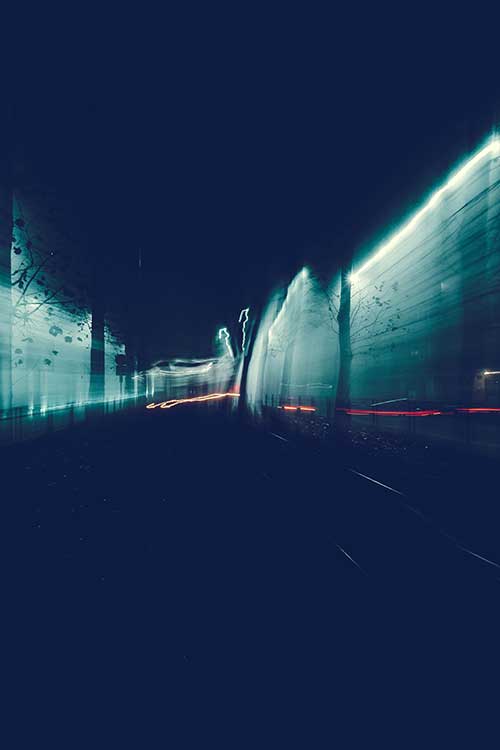 Do you think too much? Do you find you are thinking nonstop, or that the inner voice is constantly talking?

One of the Peerless Series participants reported noticing just how much of her day was spent caught in one thought loop or another. Now that she is learning to spot them, their frequency feels kind of overwhelming.

What to do when you go from one thought loop to another? How to deal with the sheer number of these programs?

First of all, congrats. Yes, it can leave you feeling outmatched, but that is temporary. The important thing is that you are noticing them, not just the Big Ones, the ones with dramatic story lines that hype you up and drain you on a regular basis. But the small ones, the really mundane ones — all masquerading as your own internal mental process — aka: your own thoughts.

Getting an accurate picture of your current condition is important, and obviously the first step to doing something about it. It’s like thinking you only have two small leaks in your roof, then doing a professional inspection and finding out it’s more like a hundred. Kind of overwhelming to get that memo, but crucial to devising the correct action to take to mitigate it.

You can definitely try to arrest each of these thought loops as they arise. This will work for some people. If you are not one of those people, you may try this tactic instead, at least until you feel a little more in charge and less inundated.

Pick 1 or 2 thought loop topics as your targets. If you pay close attention, you’ll find that many of them are thematic. For instance, one thought loop might be all about resentment you feel toward your boss. The story line may vary, but that is the core theme of this group of thought loops. Essentially, they are the same thought loop, with slightly varying story lines.

You get better and better at it. Your first goal is to notice them…and then to arrest them, and clear their residue (using the tools you are learning in the Peerless Series).

Don’t forget to clear. Any thought loop that has run for a bit will have altered your emotional and physical state — your chemistry.

Then your goal is to notice them earlier and earlier, giving them less time to run. You catch them and arrest them early. There is less to clear out, since they do not gain traction. Eventually, you can learn to see them “coming” — before they even fully engage. It’s a very subtle feeling, but you can kind of feel them knocking on your mental door, upon which you blast them out of your space.

They’re all the same.

Learning to master one set of thought loops gives you the awareness and process to bust any thought loop, because they are mostly the same. They differ a little, but not much.

Also, it’s like a muscle — your thought loop busting muscle — building it up by working on one group of thought loops gives you the strength, agility and body memory to deal with any thought loop.

As with any strength training, it’s hard at first, and you get sore and tired and you wonder if you’ll ever be strong enough. But you will. And the results after a certain point are exponential.

What to do about the rest?

Yes, I hear you. You’ve got stuff you need to think about. Work issues, practical issues, it’s not all just emotional stuff rattling around in…