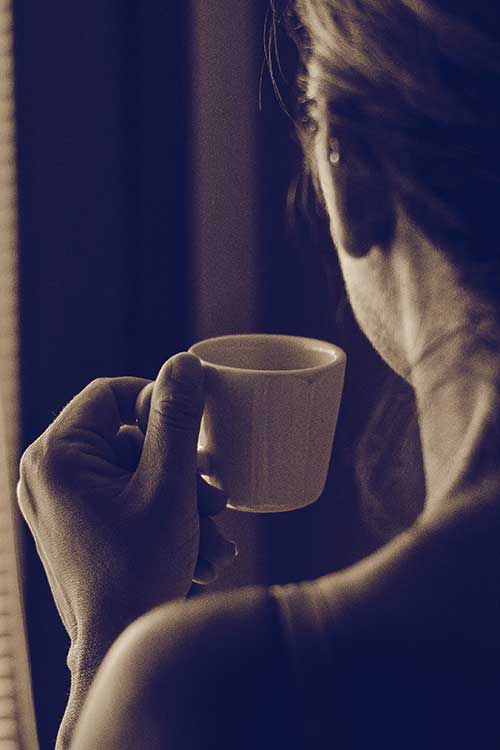 When a secular person goes through an intense enlightenment process, it is natural to look around and try to find others who have gone through this, to look for context.

And what you often find is one of two things: a religious context or a new age ascension context.

There is nothing wrong with this per se, but you then see people who are essentially not part of either of these movements or belief systems adopting them to some degree in order to understand their experience in context.

There is another way to embody enlightenment, but it is not really part of the literature.

As something that is completely normal, non mystical, non religious, not esoteric.  Some of the changes that we go through in the process are so dramatic, so radical.  It’s easy to understand why we’d reach for religious or mystical interpretations or structures to steady ourselves.  It’s completely understandable. But I really do feel that this is going to change as we normalize and secularize the enlightenment experience, process and state of being, and integrate it into our understanding of what it is to be human.

Imagine if puberty was something that happened at different times for different people, and that it didn’t even happen once every lifetime.

So, let’s say after a hundred lifetimes or so, a person would experience puberty.  Now, imagine that the only way that this rare phenomenon was studied and codified was by religious people, priests of various faiths.  Puberty would be mystical, mythical, bound up and confounded with religious dogma and language.

Puberty is a time of intense metamorphosis. Your emotional body, your physical body, your mental body all change. You are becoming something else, and if you had never even known a person who went through it, never heard of it at all, or perhaps you only heard of it as something that happened to a few people thousands of years ago, or only a few people in the current times and only in “The East”, well…you might be in for some unnecessary confusion the day you wake up with a single crinkly hair sprouting out your groin!

If you never knew anything about puberty and no one around you did either, you would think you were going insane or that you had a brain tumor and were about to die.

If you told people close to you, they would fear you and worry for you and haul you into the doctor and the next day the priest.  You’d have no idea where this was all headed or when it would settle down or why your body was so awkward or why you looked at everything so differently than your peers.  Or maybe you’d think you were really special and turning into some advanced human or whatever. Maybe you’d think you were a saint or superman.  Who knows?

But when we go through puberty, we know what is happening.  It’s still really intense and really awkward.  The experience is still one of uncertainty and metamorphosis.  Even when we know what is happening and that it’s normal and good, we still feel fear and uncertainty. Our bodies and emotions are suddenly ungainly and a bit out of control. We have to learn new ways of moving gracefully and wisely with this new state of being.  But at least we know it’s coming and that it’s normal and that we will make it to the other side. At least the people around us expect it and know, more or less, that it’s a turbulent ride and that they need to provide a different kind of stability, support, information and emotional anchorage than before.

We need to find a way to provide that understanding, that support and the feeling of normalcy to those who find themselves in it.

In this Reader Q&A we look at the struggle to find joy and engagement in daily life without a sense of self, without purpose or…

Is there any point to telling dreamers that they are dreaming? I get the call around 2am and rush to put some clothes on, trying…