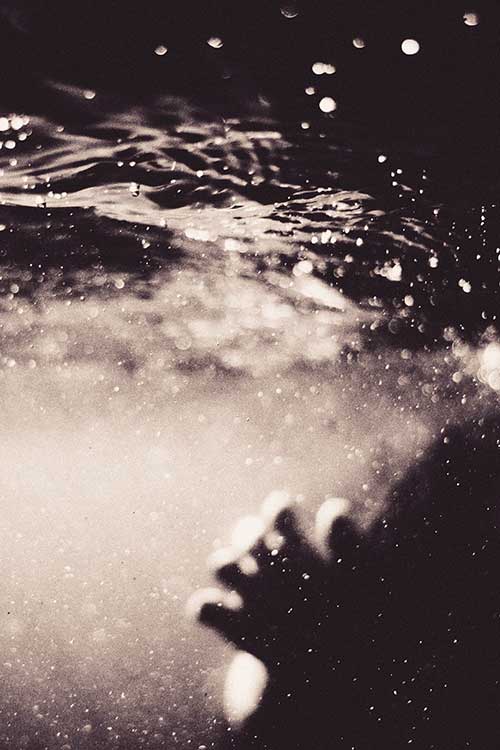 I gather, guard and transmit my power, my essence, my signature.

It’s really quite effortless and natural at this point, but can you even imagine all the times I bumbled through it?

It’s just like taking a walk for you now…not even something you think about, but you had to learn to walk at some point.

And your parents didn’t teach you to walk, not really.

They encouraged you, but you taught yourself to walk. There is no way to actually teach a baby to walk. And you did this all on your own as a wee little thing. Pretty amazing. But it’s inbuilt, this ability. And so is “Peerlessness”—it’s a natural state of development for people.

Each person has to choose this and work at it. It’s work and dedication! I taught this to my daughter from the time she was around four, so you’d think she’d be some kind of Olympic Peerlessness Gold Medalist by now. She isn’t. She’s way ahead of the uninitiated, for certain, and she understands all of these concepts naturally because they’ve never been foreign or new to her.

But like all the good stuff we teach our kids, they choose what they will keep and what they will leave by the wayside, or what they will explore and revisit at a later phase in life. She went on and off with it as a teen, as all teens do with stuff their parents have taught them. And now that she is an adult, she is picking it up again. So the idea of anyone being at some kind of crazy advantage because they were taught this or learned this early in life doesn’t always amount to much. You have to choose it. And keep choosing it. Until finally there is no other choice…it becomes more or less your default.

And then, sometimes something happens and we get wiped out. We seem like we’ve got this sewn in our pocket, but something major happens and we seem to be back at square one. I just want to tell you this, because no matter how adept we become, there is no point in getting smug about it. I’m surely not!

When I became enlightened, so many things just got wiped out. All in one nano second, too, not gradually.

Suddenly, I couldn’t feel my boundary at all. I was all Signature and no boundary! I felt co-existent with everything and everyone, as though any kind of center or “me” had utterly vanished. I won’t go into detail here, but I’ll just say that having zero boundary, all while your signal has been amplified by ten thousand, is no way to walk through the human world. I would have been fine as some kind of jungle hermit, but dealing with people or even living around people became incredibly fraught and confusing. I was so good at managing my own system, but it had suddenly transformed into something else, something I was no longer familiar with.

So I had to start over. And it took me years to get good at it again. I didn’t have the programming to contend with, but not having a boundary and being Ultra Sensory meant I was constantly inundated with information from everyone, even when I was trying to sleep. It was totally overwhelming.

But we start from where we are, always.

We can compare ourselves to others and imagine that they are more advantaged, or special.

Or in my case, I could be totally dismayed at having the mastery I’d spent my life developing reduced to rubble. I can say from so many levels of personal experience that you start where you start, and you move ahead, not looking to the sides and certainly not looking back.

The good thing that came of this is , having to teach myself how to identify and maintain a boundary the second time made it possible for me to teach it to you now. It’s hard to teach things we learned intuitively as children! But when you have to come to it again with an adult’s brain, you understand it in a way that is easier to transmit.

Don’t focus too much on the outcome.

I know we need to do this to some degree, and we also need to score “wins” along the way. It keeps us going! But really, whether you perform a perfect shield on any given day, are able to maintain your space in the face of some overwhelming external pattern…the outcome is not really the end all. It’s using each situation to sharpen your resolve, acuity of your awareness, personal strength, and so on. Anytime you are able to see into the sequence and mechanics that underlie the trigger/action sequence of a program is a huge win, regardless of the outcome of any single interaction or practice.

Now, just understand that any negative, critical internal chatter is not you. You are not speaking these words to yourself. It’s kind of like having the radio on whilst driving, only you don’t know how to turn it off. It’s on some wretched channel that is spewing all this terrible discouraging stuff at you, but you can’t turn it off. That’s okay for now. We’ll work on turning it down, changing the station, etc, later. For now, when it happens, don’t believe that these are actually your self-generated thoughts. This is not you saying crappy things to…you. See it as foreign. Just changing that perspective can be helpful.

A couple of years ago, I invited a woman who just moved into the neighborhood over for tea. It was our first interaction and in the middle of it, I realized I was being vamped. She was (inadvertently, I’m sure) just sucking the life force out of me. I was so shocked, because people aren’t generally able to do this. As I said, I used to be an expert at shielding, but after awakening, that was wiped out. So even now, on occasion, I do not execute a strong enough shield.

Don’t expect instant facility with clearing, filling or shielding. When you experience any facility with it, celebrate and appreciate it. Focus on the wins, mine every possible bit of useful information from instances where it doesn’t work as intended or expected.

Are you on or off your throne? Your consciousness has a location and it matters where it is. Where are you? In any given moment,…

I’m in lockdown. Coronavirus has completely unwoven the fabric of my life. So why am I so damn excited? Grinning from ear to ear. Of…