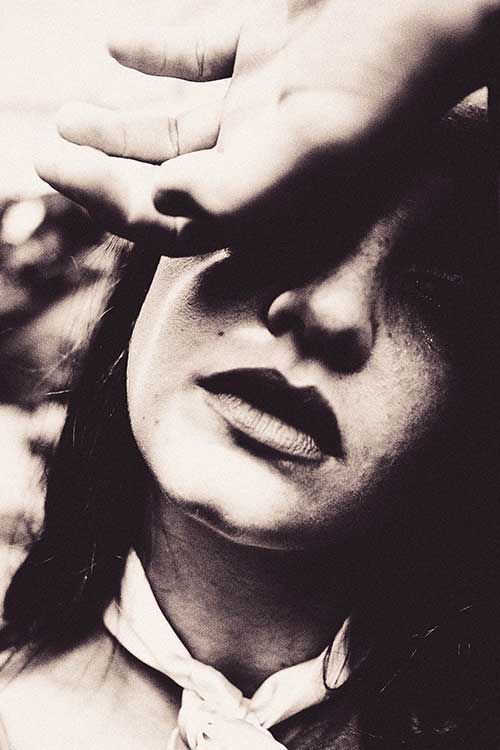 What happens when the Programs fight back?

Imagine you are playing tennis with the Programs.

You’ve got a nice volley going—they hit the ball to you, you are able to see it, position yourself through these techniques you learn in the Peerless Series and hit it back. Back and forth. Then, they will up the game and do a bombardment. Now imagine one of those ball machines that shoots a tennis ball out automatically.

Imagine that turned to “fast” and that’s a bombardment.

You are able to handle the steady volley. Clearing as you go. Filling as you go. And so on. You score some wins. You can maintain your rhythm. So the Programs initiate a bombardment and there is just no way you are going to be able to hit those balls. They are going to come hard and fast and you will barely be able to see one distinctly from another. You won’t be able to hit the balls, so you either put your hands up and just try to keep them from hitting your face, or you flee the court.

They can use thoughts, feelings and super charged memories as part of a bombardment. Expect this will happen from time to time, especially after some “wins”.

Everyone will have different tactics. What works for you? Sometimes the best thing is to completely shut down what you were doing and change your focus entirely. If you’re in bed, get up, turn on the light and read or watch something on youtube or the telly (something with content that is not similar to your bombardment!). For some, the best tactic is to get so angry and indignant at the Programs that they conjure the full force of their will and blast it back, kind of like detonating a bomb in the system. For some people it’s physical: going for a run, doing inversions (if you don’t have medical issues with it). I have found that being upside down completely shifts my entire mental/emotional/neurological/electrical/magnetic system. I used to have a sling in which I could hang upside down from the ceiling any time I wanted to!

Then, you let it all go, understand that this is just a Bombardment Tactic, sleep it off and start again the next day. Do a hard reset. The Programs have played their hand. It’s over. Start again.

You’re smart and determined. You are quickly gaining in awareness, even if you sometimes feel it’s not happening fast enough. Re-read my material. We think that if we’ve read something and understood it, that we’ve actually gotten everything out of it. That’s rarely true.

It’s a lot to take in, and you won’t always feel successful right away. Keep at it, keep light, stay curious and be flexible. Keep looking for your own tactics, see what works for you to combat Bombardment, Discouragement and other sneak attacks. Stay grounded in your successes, even the ones you think are small or trivial.